On December 10th His Excellency Sheikh Abdulla Bin Mohamed Al Hamed, Chairman of the Department of Health -- Abu Dhabi, officially announced the launch of the world 's most comprehensive genome program, in which BGI Group will export its gene sequencing technology for the plan. The innovation plan aims to use large-scale genomic data to establish a pioneering medical system for predictive, preventive and personalized treatment. 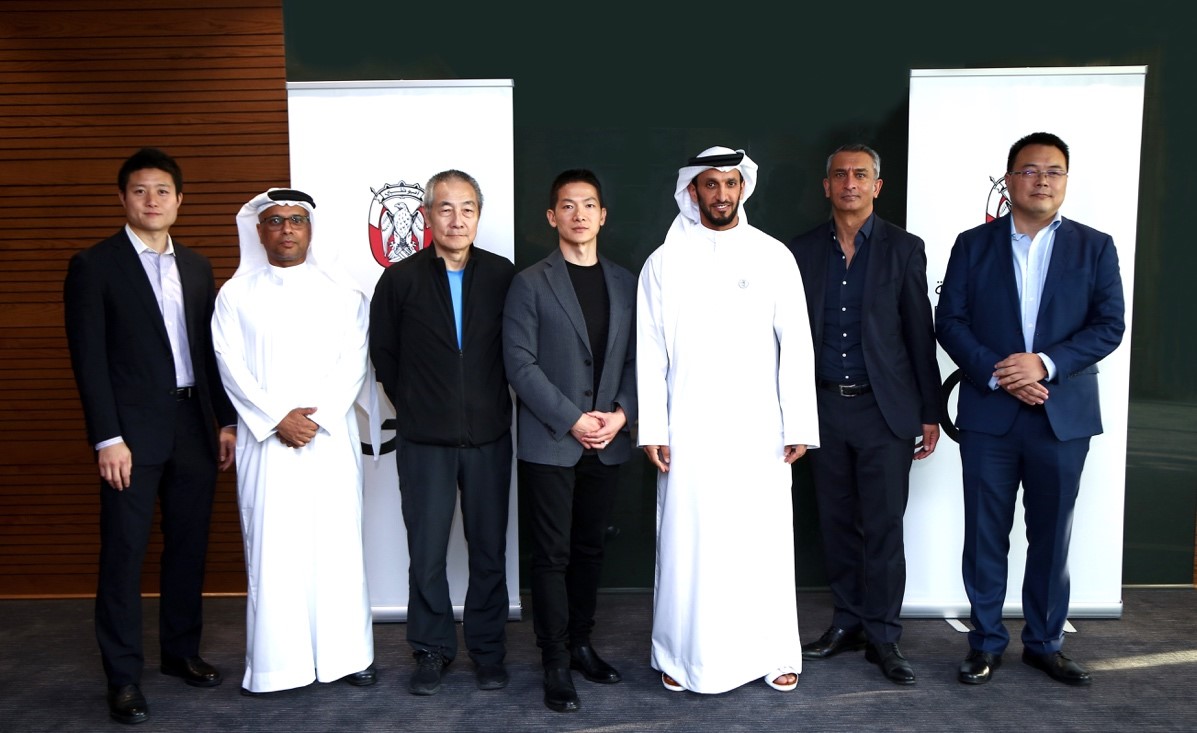 Under the leadership of Abu Dhabi's Department of Health, the plan will be implemented by the Abu Dhabi-based technology giant Group 42, in collaboration with China's global genome sequencing technology leader BGI Group and Oxford Nanopore in the UK to generate the most complete human genome sequence. In addition, Abu Dhabi Health Services Company (SEHA) will apply the results of the Genome Program to deliver its world-class medical services.


Wang Jian, Chairman of BGI Group, said: "Such a comprehensive and large-scale genome project has extremely important scientific and application value. In the future, Abu Dhabi plans to build its precision prevention and precision medicine. This innovation in the medical system underscores the country's determination to advance from treatment-based medical practices to prevention-based medical models. This is not only in the current era, but also a health infrastructure and capacity building that will benefit future generations."


The program chose to cooperate with cutting-edge life sciences institution BGI for a variety of reasons, Wang Jian explained. "The fully automated sample preparation, ultra-high-throughput sequencing equipment and analysis services of BGI stand out from the competition and become the core technology support of the program, at the same time demonstrating the global competitiveness and influence of China's genetic technology." He said the effect of the program model is spreading rapidly, from developed to developing countries. National leaders are actively engaging with BGI to plan their own national genome programs. "This big science and industry plan that benefits the country and the people is expected to become an important scientific and technological support for the life sciences, medical and health sectors of 'The Belt and Road Initiative' and give the 'shared community of human destiny' a new scientific connotation."


Over the past 30 years, gene sequencing technology has developed rapidly. MGI, a subsidiary of BGI Group, broke through the core technology bottleneck to become one of only three companies in the world with independent and controllable core technologies and tools. MGI is a provider of mass-produced clinical high-throughput sequencer, real-time, panoramic, full-life-cycle digital equipment and system solutions. MGI is responsible for the construction of a high-throughput sequencing platform, BGI Genomics provides comprehensive services, and BGI Research actively participates in related scientific research.


BGI Group will actively cooperate to ensure the security of data and privacy while performing well in services and new industries, promoting the application of frontier fields of genetic technology, and cultivating talent in genetic technology .


BGI Group will work with Group 42 and its partners to complete the plan to the highest standards, and strive to make the plan a pioneering demonstration of cutting-edge applications of genetic technology.


It is worth mentioning that all sequencing work of the genome project will be completed locally at Abu Dhabi, and all its data will also be stored locally and managed by the Abu Dhabi health department.


The importance of sequencing the genomes of large populations, establishing  a population genetic diversity baseline, and comprehensively understanding the principles of human health and disease and their operating mechanisms is gradually becoming an international consensus. In recent years, many countries, including the United States, the United Kingdom, Singapore, France, and Finland, have adopted genetic technology as the core technology of precision medicine and precision prevention, and have started large-scale population genome programs in order to improve the health and wellbeing of their citizens and reduce the burden of disease.