Unlike DNA found in ancient human skin and bone, genes present in hair are easier

The Sino-Danish Joint Genome Center was established by BGI and the University of Copenhagen in Denmark. The center completed the world's first ancient human genome deep sequencing and data interpretation, from the DNA extracted from ancient human hair 4000 years ago.

Studies have shown that the genetic information of the Sakak ancients from Greenland is closer to the modern East Asian and Siberian population than the recognized Native Americans. The study, with strong evidence, proves that before the migration of modern Native Americans to the Americas, an earlier group of Asian migrated to the Americas via Siberia, providing fundamental evidence for a major problem in the history of human evolution. 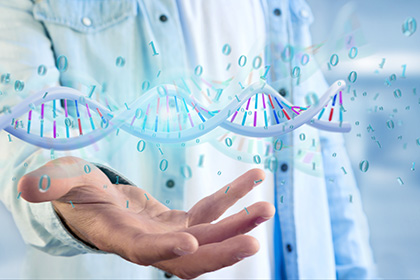