Following the completion of the Human Genome Project in 2001, the International HapMap Project and the 1000 Genomes Project have developed and accumulated a large amount of genetic variation data. The 1000 Genomes Project, which was launched in 2008, drew up the most detailed and valuable genetic polymorphism map of the human genome to date. These genetic variation data provide a deeper understanding of genetic differences among races and individuals, and the detailed data on the association analysis of various diseases greatly promotes the study of population genetics, human disease research, comparative genomics and research in pharmacogenomics.. These achievements of human genetics research focusing on human genome mapping and various advanced technology are driving the rapid development of life science.

With the in-depth study of human genetics, scientists have found that genetic inheritance cannot explain the occurrence of all diseases, such as type II diabetes, cancer and cardiovascular diseases. These diseases generally occur under the combined effects of genetics and environment. For example, lung cancer is closely related to smoking, and obesity may also be due to the influence of intestinal microorganisms. Therefore, the research field of human genetics has been greatly broadened, covering a wide range of human migration, evolution, diseases, drugs, development, environment, intestinal microorganisms and other fields. 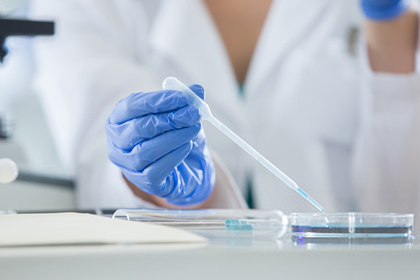