The orchid genome was jointly launched by the five research institutions, including BGI, on July 20, 2009. The plan is to construct an orchid genome map and perform transcriptome sequencing studies on 10 orchid species.

Orchid is one of the most diverse and highly evolved plants in the world. Orchidaceae (commonly known as orchid) is the most important and most influential endangered species in the world. Paphiopedilum, one of the orchid species, is listed as a first-class key protection with giant pandas and is known as the “Panda of the Botanical World”. 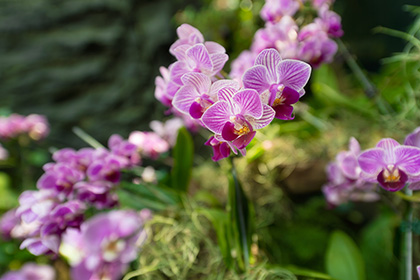