Test kits for the novel coronavirus were jointly donated to Japan by BGI and two partners, the Mammoth Foundation and the Shenzhen Foundation for International Exchange and Cooperation, both based in Shenzhen, China.

(Announcement from the Chinese Embassy in Tokyo)

Wang Jian, Co-founder and Chairman of BGI, said on the company’s official Weibo account that the kits have already arrived in Japan. China, Japan and other countries share one future and have the same goal today – to beat the disease, Mr. Wang said.

Action is as beautiful as poetry, he added, referring to the poetry written in Chinese on the packages of medical supplies recently donated by Japan to China, which were greeted by a huge surge of accolades over the Chinese internet.

The donation of COVID-19 test kits was officially announced by the Chinese Embassy in Tokyo on February 20.

As the Chinese Embassy spokesman said in the announcement, China empathizes with what Japan is going through, and will continue to do what it can to work closely with Japan to fight the disease. 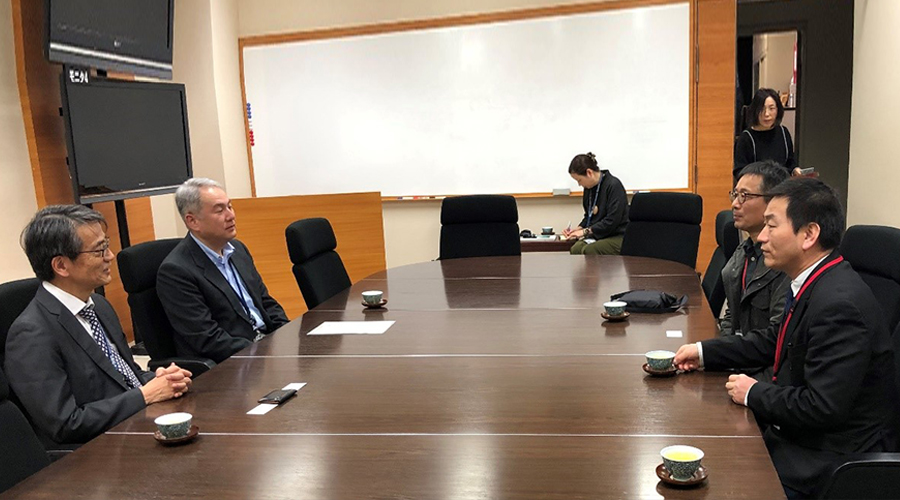 Dr. Takaji Wakita, Director-General of the Japanese National Institute of Infectious Diseases (NIID), receiving the kits from representatives of the Chinese Embassy in Tokyo and the Mammoth Foundation, BGI’s partner in the donation.

The kits were handed over to the National Institute of Infectious Diseases (NIID) upon arrival, under the coordination of the Chinese Embassy in Tokyo and the Japanese Ministry of Health, Labor and Welfare.

Around Japan, more than 80 people have tested positive for the virus as of February 20, according to the World Health Organization, making it one of the most severely affected countries after China. International collaboration and partnership to fight the outbreak are needed more than ever.

BGI completed the development of its qRT-PCR nucleic acid detection kit for the novel coronavirus on January 14, and obtained the approval of China’s NMPA (National Medical Products Administration) on January 26. It is widely used clinically in China, providing a scientific basis for diagnosis of confirmed cases and discharge of recovered patients. The kits have been internationally available and delivered to 26 countries and regions. 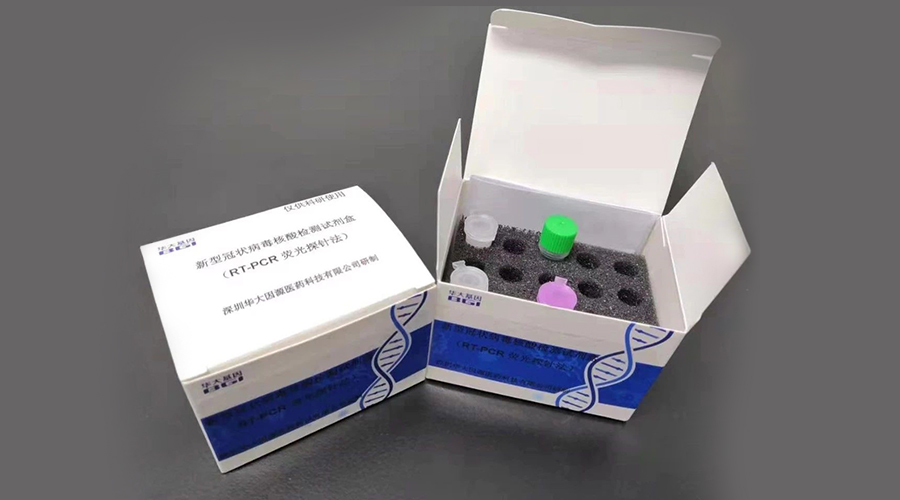 The Mammoth Foundation is a nonprofit organization aimed at promoting genome technology for public benefit, based in Shenzhen, China. It is sponsored by BGI Group, Vanke Group and Green Pine Capital. Shenzhen Foundation for International Exchange and Cooperation (SFIEC) is a nonprofit foundation that aims to promote Shenzhen’s international engagement.
【Back to list】
Previous：New Emergency Detection Laboratory Run by BGI Starts Trial Operation in Wuhan, Designed to Test 10,000 Samples Daily Next：G42 and BGI Announce Groundbreaking High Throughput Detection Lab to Fight Against COVID-19