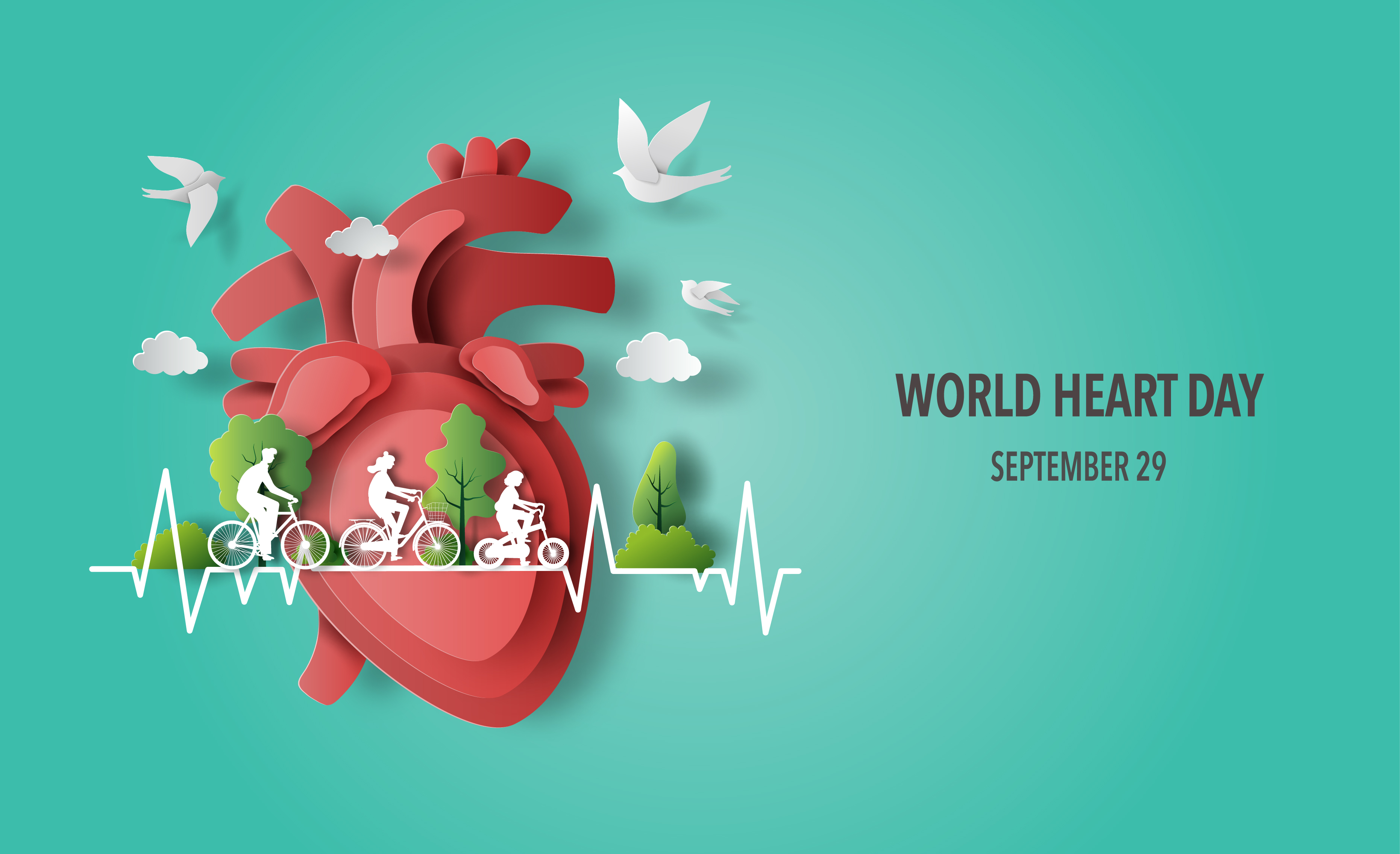 Cardiovascular diseases (CVDs) are disorders of the heart and blood vessels, and the leading cause of death globally, representing about one-third of worldwide deaths. Nearly 18 million people died from CVDs in 2019, among which 85% were due to heart attack and stroke1.

In particular, a BGI-led  2021 study  has contributed to efforts to predict major adverse cardiovascular events (MACE) in patients with acute coronary syndromes (ACS). The findings of this study could shed more light on the prediction of potential incidents of MACE in CVD patients, and also open up fresh insights on effective therapies and treatments for ACS.

As a result of the study, the researchers discovered new genotypes and their genes associated with MACE in patients with ACS. The study is also the first genome-wide and large-scale association analysis that integrates whole-exome and targeted sequencing to identify novel genetic variants associated with MACE in patients with clopidogrel and aspirin treatment after percutaneous coronary intervention2.

The researchers successfully identified eight novel genes for MACE, and found that these genetic variants may regulate the function of nearby genes. Importantly, it developed the first superior classifier to predict 18-month MACE and achieved high accuracy. The findings of this study will provide doctors with potential biomarkers for an improved prediction of 18-month MACE, and offer new insights on the treatment of ACS3.

Over the next three years, BGI will work with medical experts from these hospitals to carry out research on single-gene inherited CVDs, such as cardiomyopathy, cardiac ion channel disease, monogenic inherited hypertension, and hereditary aortic disease5.

In partnership with the international scientific and medical community, BGI’s efforts in using genomics research as a tool in the global battle against CVDs will help save lives, as well as boost the quality of life for patients.