This year marks the 22nd anniversary of the assembly of the "working draft" of the human genome, and the 23rd anniversary of BGI's participation in the Human Genome Project (HGP) and our sequencing of 1% of the human genome. Innovations from that research continue to be developed, with the latest using single-cell sequencing technology and spatiotemporal omics technology being widely acclaimed by the global scientific research community. Recently, Dr. Xu Xun, Director of BGI-Research and Executive Director of BGI Group, shared his views on the development of global life sciences over the past 20 years and what is coming next. 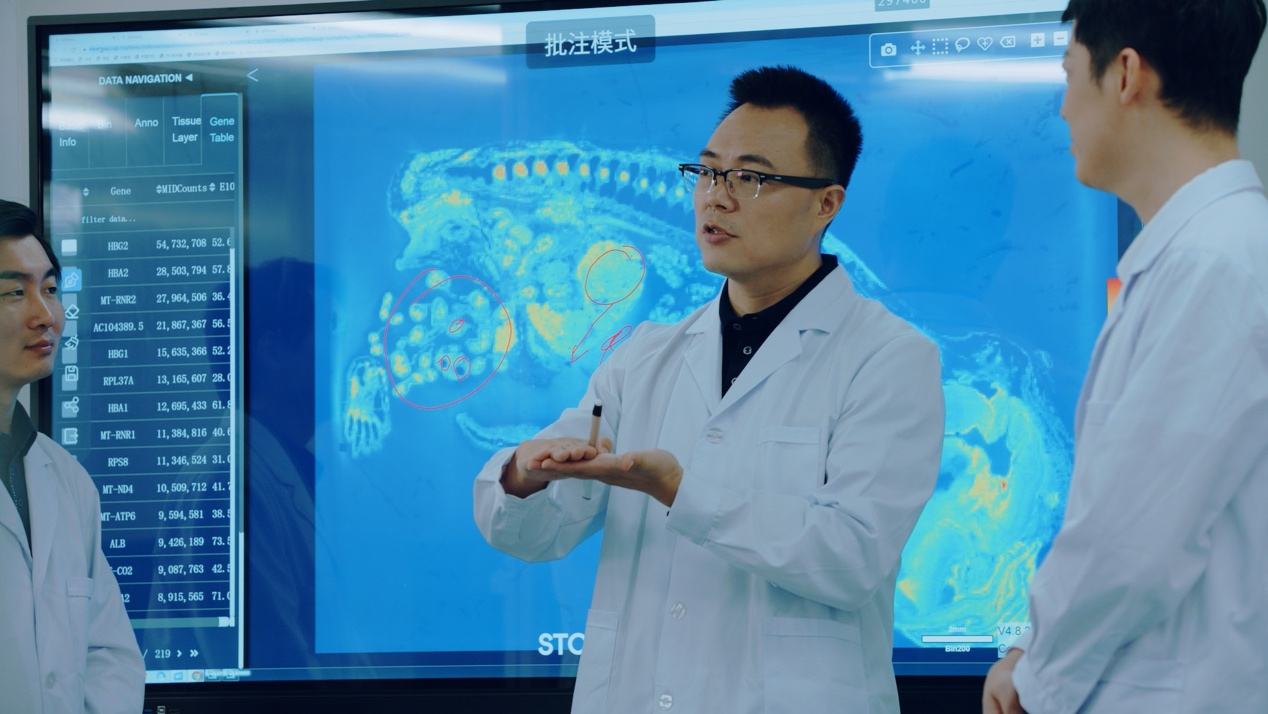 Question 1: How has global genomics research changed over the past 20 years?

Dr. Xu Xun: Genomics has become a very popular subject in the past 20 years. If you look at what has been printed in the world’s top science journals, life science is the most significant section and genomics is the most popular study within life science. 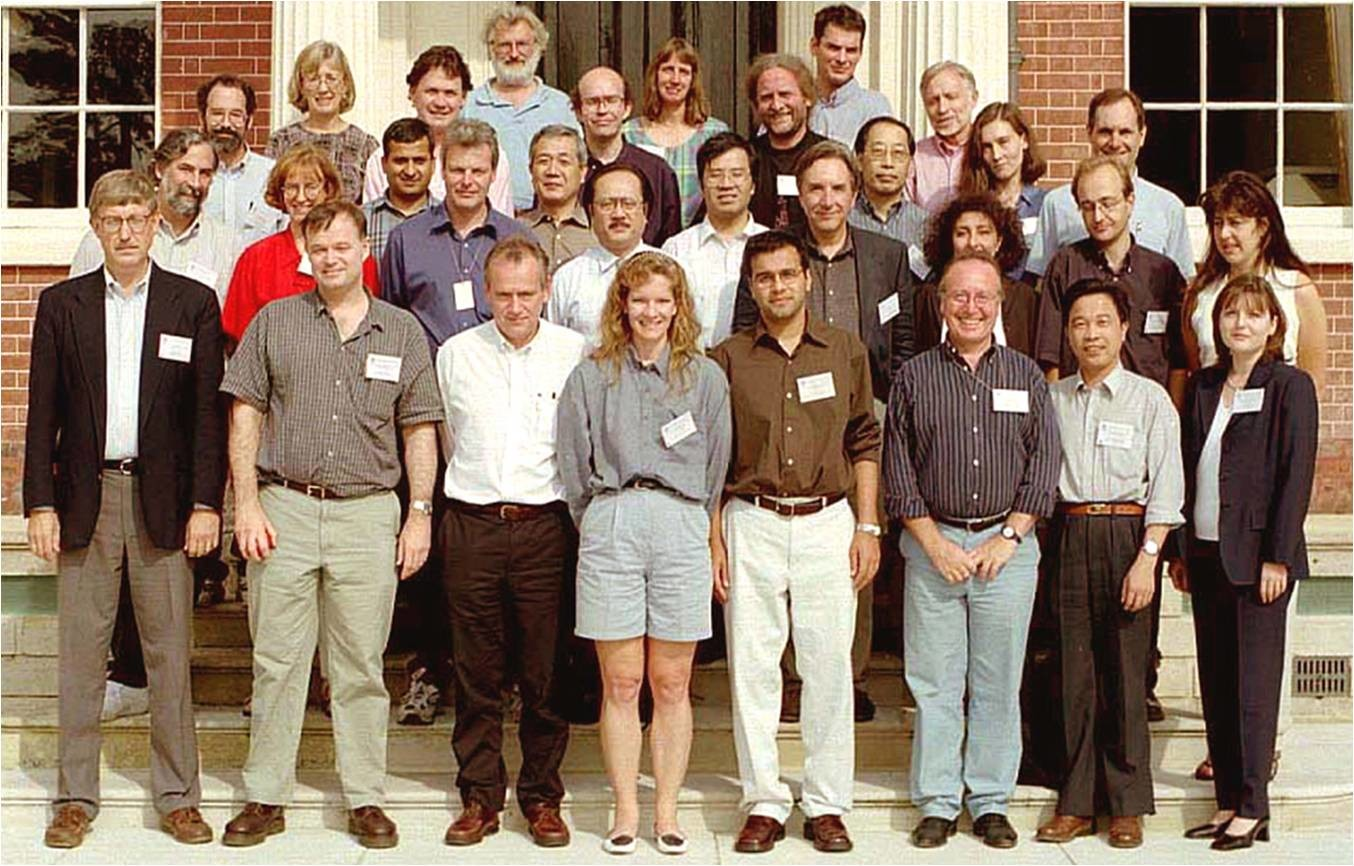 The HGP revealed the secret of the human genome, helping people understand many key human proteins and the genes that determine them. With the data, scientists have developed drugs and treatments for many diseases.

Yet, even with greater research many diseases were still difficult to be explained. As a next step came the International HapMap Project to build a haplotype map of the human genome to identify the genetic variations contributing to human disease.

For example, take diabetes, one of the most common diseases. An earlier hypothesis was that "common diseases must be determined by common gene mutations", so everyone was looking at the common mutations whose frequency was more than 5% in the general population in the belief that such mutations may be the key factor.

But in fact, common diseases may be determined by multiple genes. Based on the human haplotype map, the Genome-Wide Association Study (GWAS) method was developed, whose purpose is to study those mutations of more than 5% frequency in the human genome and explain how these diseases came about.

It was later found that the key genes and high-frequency mutations found through large population studies could ultimately explain only 20% of the heritability of diabetes, and the remaining 80% could not be explained.

That led to a larger question - if it's not determined by high-frequency mutations, what could it be? Scientist focused on the large number of rare mutations carried by human beings – were they the cause of disease? In order to study this, in 2008, BGI jointly launched the 1000 Genomes Project with scientists from the United Kingdom and the United States, to create a catalog of common human genetic variations.

The 1000 Genomes Project made an important discovery: many individual-specific rare mutations are mildly harmful, meaning that if there is only one mutation, it is not likely to cause significant disease syndrome. But when these mildly harmful mutations aggregate, it may eventually lead to some common diseases, such as diabetes.

Following this discovery, the UK initiated “Genome England” in 2013, China carried out “Precision Medicine Initiative” in 2016, the U.S. began the “All of Us” Program in 2018, and the European Commission started the “1+ Million Genomes” in the same year. This is the scientific logic behind the large-scale genome research from HGP to today.

(To be continued in PART 2)