Revered for its beauty and diversity, the orchid is a plant that blooms in every colour of the rainbow apart from true black, and has 25,000-30,000 different species, of which at least 10,000 can be found in the tropics1.

Its name is derived from the Greek word orchis because of the shape of the root tubers in some species. These non-woody perennial plants are generally terrestrial or epiphytic herbs, which means they grow on other plants rather than are rooted in soil2. 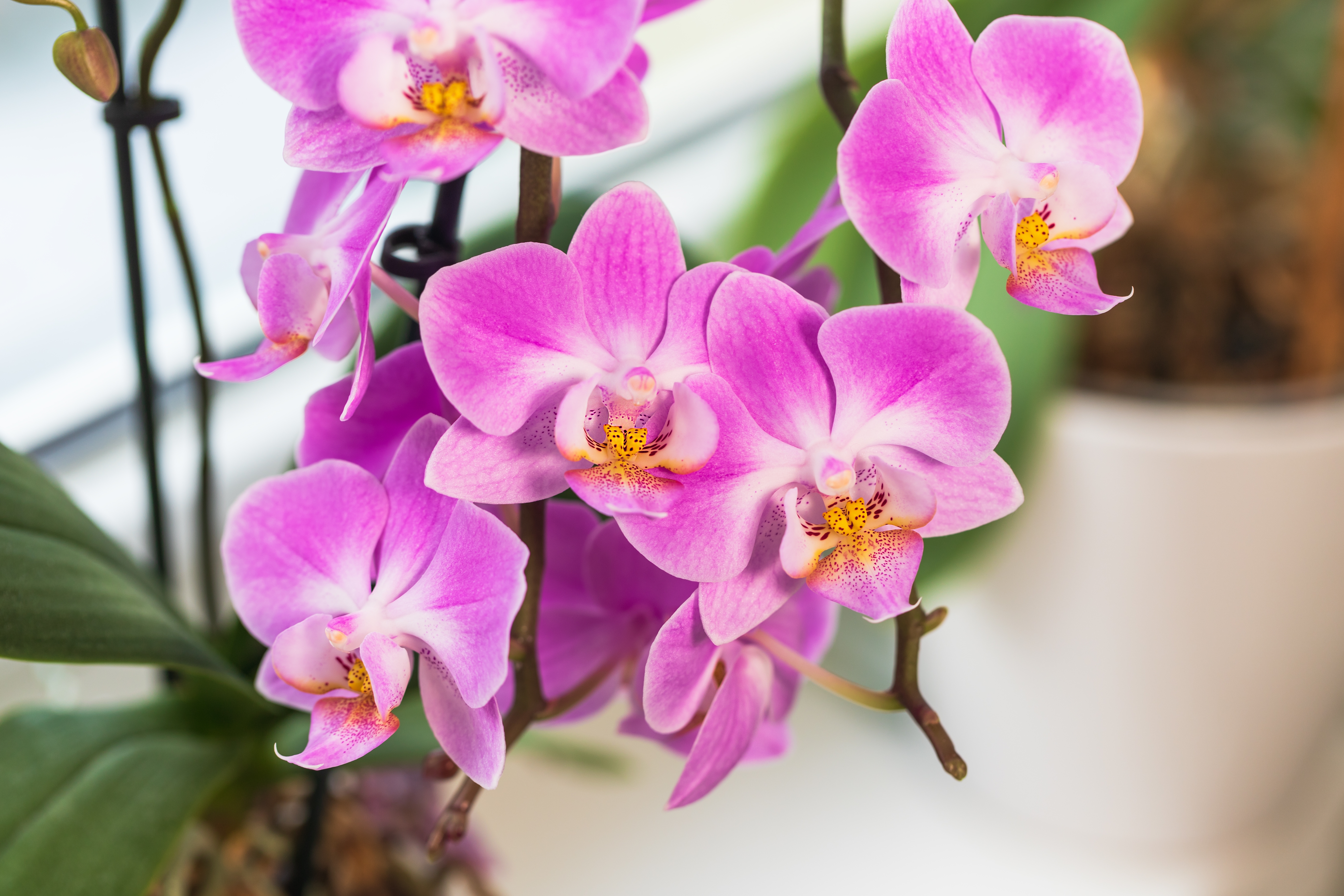 Contributing to global efforts to conserve and protect the orchid, BGI Group has launched the Orchid Genome Project, in partnership with the Orchid Conservation & Research Center of Shenzhen, Research Institute of Tsinghua University in Shenzhen, Institute of Botany of the Chinese Academy of Sciences, and National Cheng Kung University.3

This is because, apart from being one of the oldest and largest families of flowering plants on the planet, Orchidaceae or the orchid plant is also one of the world’s most important endangered species.

This is largely due to the loss of the right habitat from tropical deforestation, and as commercial collectors target the species in too large numbers. In many parts of Asia, multiple orchid species are collected almost to extinction for traditional medicine4.

Almost all orchids are included in Appendix II of the Convention on International Trade in Endangered Species (CITES), meaning that their international trade is regulated by the CITES permit system. CITES is a multilateral treaty to protect endangered plants and animals5.

Led by BGI, the Orchid Genome Project will perform genome-wide sequencing and bioinformatics analysis of Xiaolanyu Phalaenopsis, and the transcriptome sequencing on gene expressions in 10 representative orchids, such as Apricot, Magnolia, and Cymbidium. It will provide insights on orchid ecology, differences in phenotypic characteristics of orchids, extraordinary environmental abilities, and the genetic basis and molecular mechanisms of various evolutionary and metabolic patterns6.

Orchids, and plants as a whole, form a core component of the earth's biodiversity, and as a result, play an important role in human survival and development. By studying the systemic evolution of orchids at the genomic level, BGI is contributing to the conservation and protection of ecosystems and the overall biodiversity of the planet.