BGI was formed to be a part of the HGP, contributing to the sequencing of genes and working alongside scientists from six countries. Twenty-two years ago this week it was announced that the scientists had assembled a working draft of the sequence of the human genome.

This paved the way for two decades of breakthrough achievements in life sciences, with genomic sequencing enabling us to better understand mankind and the world around us. 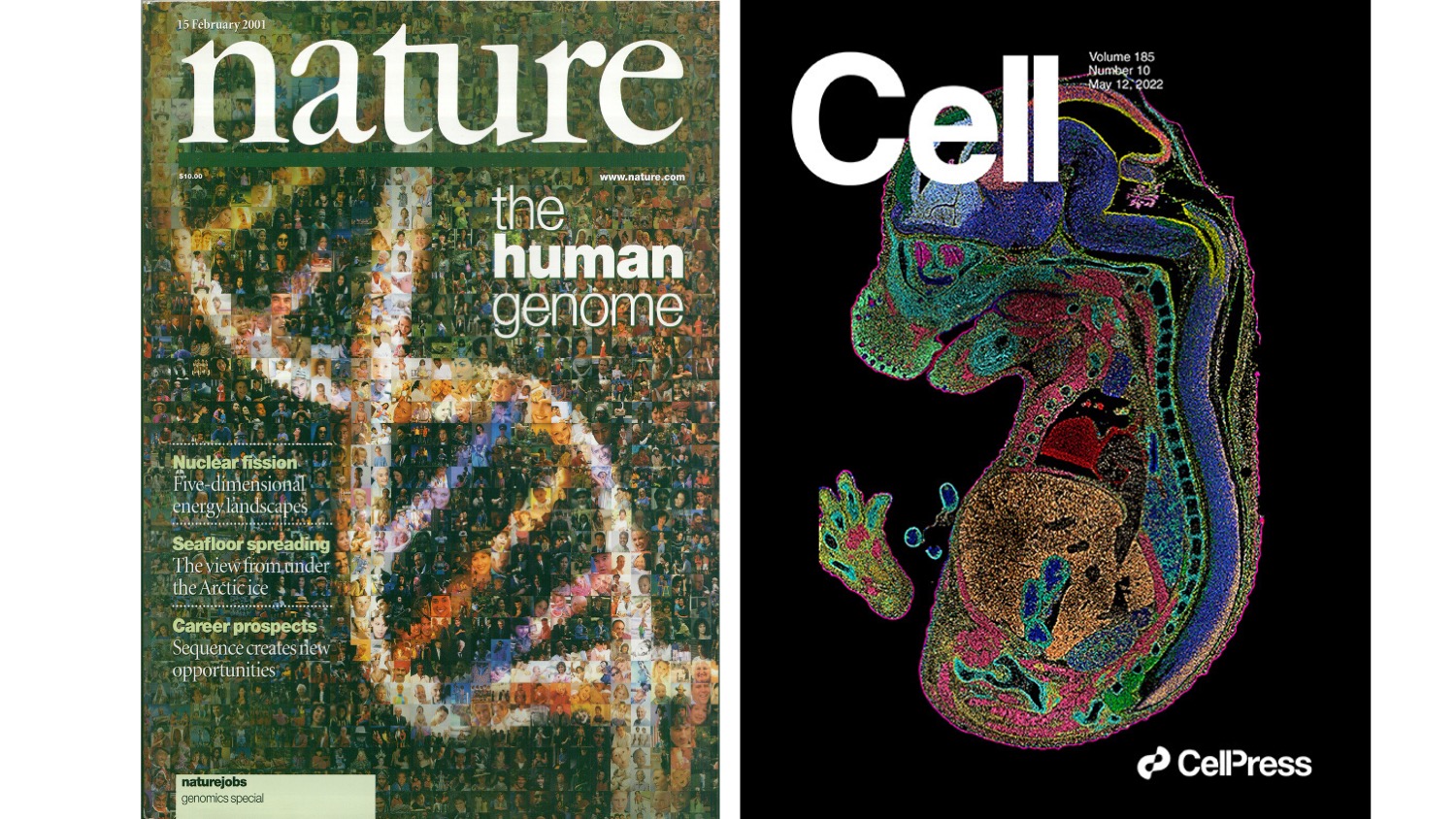 From participating in the Human Genome Project to independently developing the latest Stereo-seq technology, BGI has been at the forefront of breakthrough achievements.

BGI played a pivotal role in many of those achievements, including completing the sequencing of the rice genome, the first Asian human genome map, the first whole-body cell atlas of a non-human primate, the state-of-the-art panoramic spatial atlases of life, and many other research discoveries, often in collaboration with scientists globally.

BGI has also been a leader in the technologies that enabled these breakthroughs, including single cell technology and its latest Stereo-seq spatiotemporal omics technology, which makes it possible to map a panoramic atlas of every cell in an organism, according to their individual biomolecular profiles, in space and over time.

The new opportunities this creates for scientific research, including disease treatment and a better understanding of biological evolution, have captured the attention of more than 100 scientists across 20 countries, including scientists from Harvard, MIT, Oxford and Cambridge.

Together they have formed the SpatioTemporal Omics Consortium (STOC), an open scientific collaboration consortium focused on mapping and understanding life using spatiotemporal omics technologies. STOC members recently used Stereo-seq to produce the first spatiotemporal cellular maps of mice, published on the cover of Cell in May.

With the development of Stereo-seq, BGI has helped inaugurate the next scientific and technological revolution in the field of life sciences, which promises to be as transformational for the future as the Human Genome Project has been for the past two decades.