Ever since Charles Darwin proposed the Universal Common Ancestry hypothesis  in ‘On the Origin of Species’ more than 160 years ago, scientists have been refining aspects of the theory. 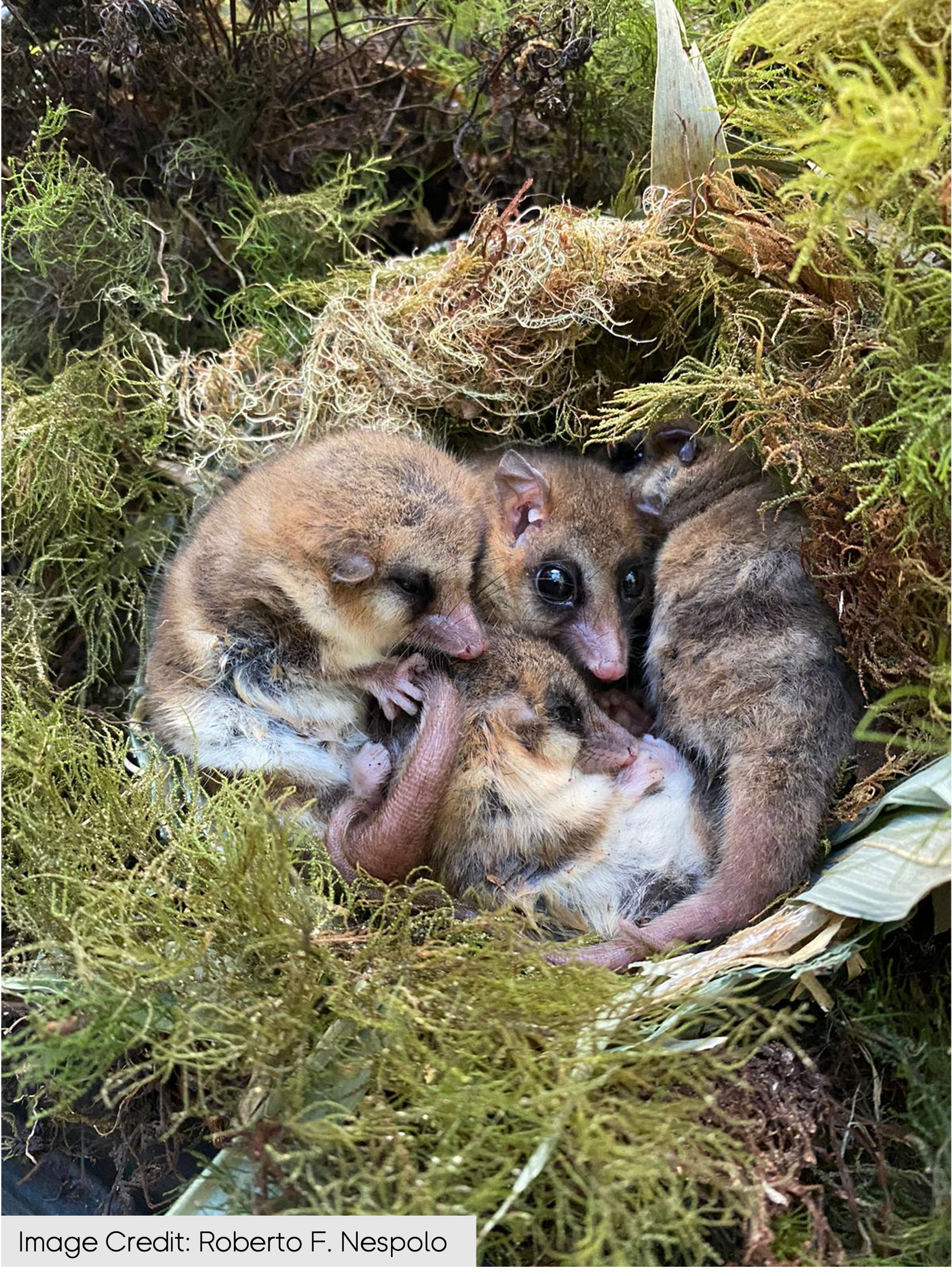 In the latest analysis, ‘Incomplete lineage sorting and phenotypic evolution in marsupials’, published by Cell, scientific researchers from BGI-Research, Kunming Institute of Zoology at China Academy of Sciences, University of Copenhagen,  University of Sydney, Australian Museum, University of New South Wales, and other institutes, tackle the problem of why DNA data and morphological characters  often show conflicting results when inferring the phylogeny, and why morphological characters often yield unreliable phylogenetic trees. 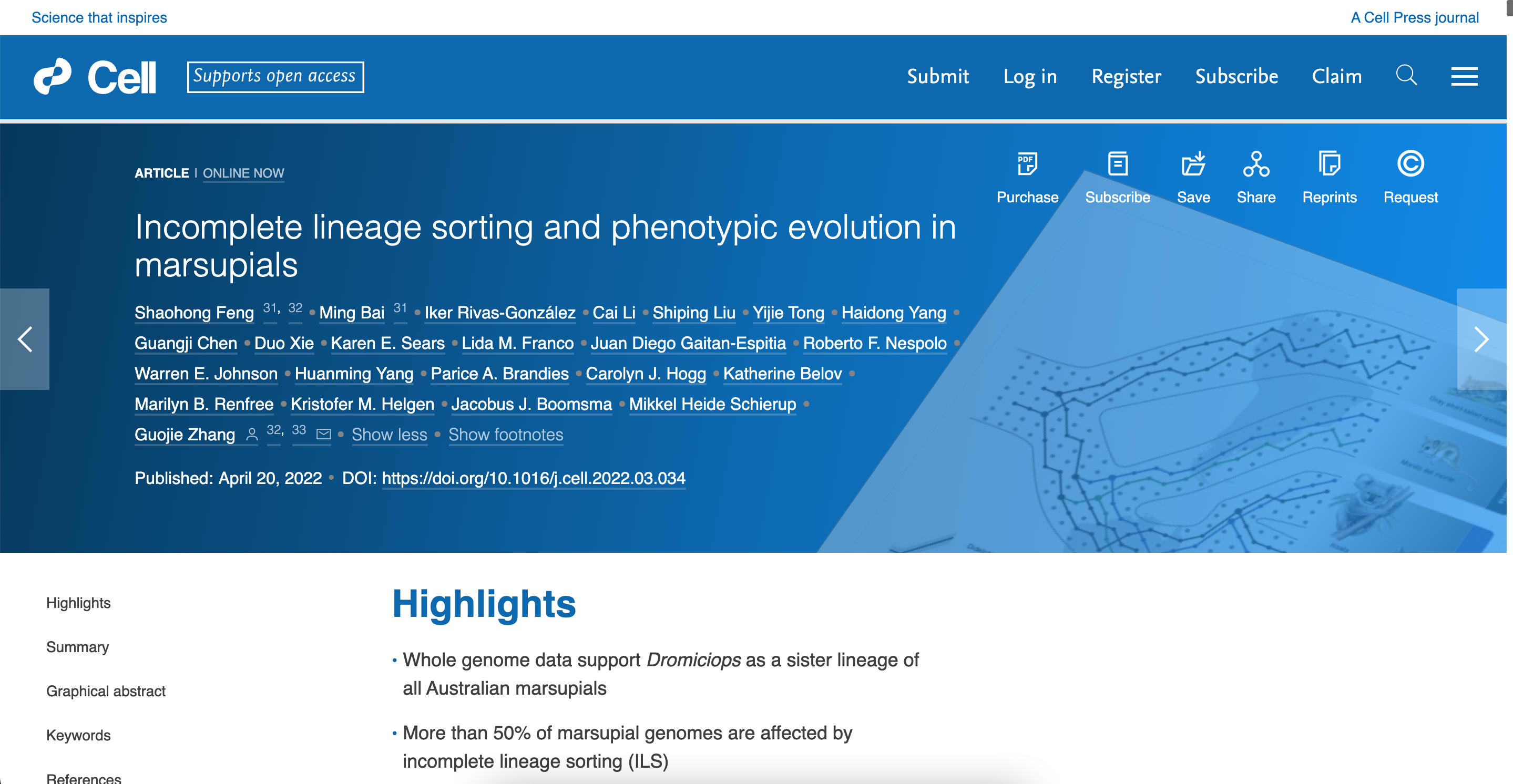 The analysis revealed that the monito del monte was more similar to some Australian marsupials in more than 50% of marsupial genomes, which was discordance to the evolutionary history of marsupials. Such incongruence was affected by incomplete lineage sorting, an evolutionary event describing the randomly inheritance of polymorphism in the ancestor population by descendant species.

The incomplete lineage sorting during rapid species differentiation is also the reason why 15% of the human genome is more similar to that of gorillas, even though humans are more closely related to chimpanzees than gorillas.

The scientists concluded that it is unreliable to build a species relationship only by tracing the evolution of few individual genes and traits. It takes whole genome sequencing to truly reconstruct the history of species.

While scientists continue to refine our understanding of evolution, it remains remarkable that what they are doing is improving and updating, based on improvements in research and technology, our understanding of a theory that continues to hold true since Darwin postulated it in 1859.