The Human Proteome Project (HPP) has two main directions: chromosome-based HPP (Chromosome-HPP), which focuses on annotating a subset of each chromosomal protein; and the other is a biological disease-driven HPP (bdHPP), with a purpose to answer biological questions related to the diseases.

Among the 24 chromosomes, BGI is responsible for the proteome study of chromosome 20 and officially launched the study in 2012. 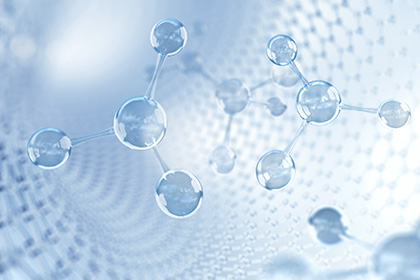