The International Thousand Human Genome Project was launched in January 2008 by an international research committee and is jointly undertaken by scientists from China, the United States and Germany to provide the most detailed map of human genetic variation and to advance genomics in the field of diseases and health applications.

The International Human Genome Project has greatly advanced the development of technology and research in the field of genomics. The subsequent International Human Genome HapMap Project (HapMap) produced a genome-wide catalog of common SNP variants that revolutionized human genetic research and has the potential to find more than 200 new genes in recent years to support research for complex diseases such as diabetes and heart disease. The tremendous research achievements on this resource have proven to the scientific community that developing a higher resolution of human genetic map including mutations of less than 5% and other forms of human genetic variation including insertions, deletions, copy number variations, structural changes is necessary.

Like other major human genome projects, the data from the Thousand Genome Project will be publicly available to the scientific community around the world through a free and public open database. 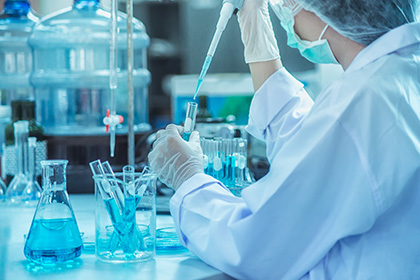