Curiosity, Application of Knowledge,
Working for the Betterment of Mankind. 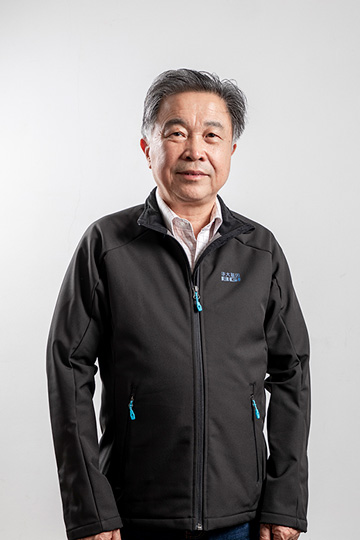